We mamas do love pictures, especially the cute ones of our kids. So it’s especially annoying when what should have been a really great picture turns out to be not-so-great because there wasn’t enough light in the room. Sure, you’ve got a flash on your camera but sometimes the light from the flash can make your kid’s skin look way too pale or shiny, and it turns everything behind the person way too dark.

Since lots of the pictures we snap of our family happen inside the house, we need a good fix for this “not enough light” problem. And finally…. I found one! In December, I read a review of a camera accessory called 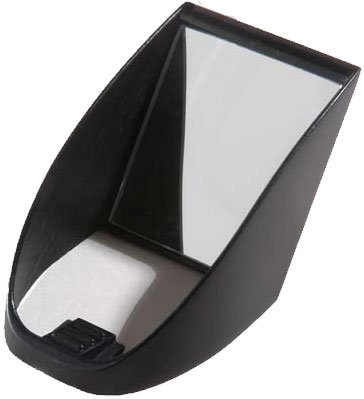 I went online to order one immediately and I put a rush on it because I desperately wanted to try it out during Christmas Eve and Christmas morning photos. The one I ordered was from Amazon.com and it’s called “Professor Kobre’s Lighscoop.” I paid about 35 bucks for it. Other reviewers gave it an average of 4 1/2 stars. (Before you order one, make sure your DSLR camera is compatible with the lightscoop. It’ll tell you on the product specifications which cameras it will work with.) There are different brands out there of this same type of device.

So the big test came on Christmas Eve. My 7-year-old had fallen asleep next to his little sister after having a long conversation about whether or not they might hear Santa’s reindeer on the roof. I found them snuggled up like this and just HAD to get a picture of it, but it was nearly dark in her room. All that was on was a night light, and I didn’t want to risk turning on the lamp or overhead light and waking them up. So I used the new lightscoop on my camera and hoped for the best. Here’s the shot: 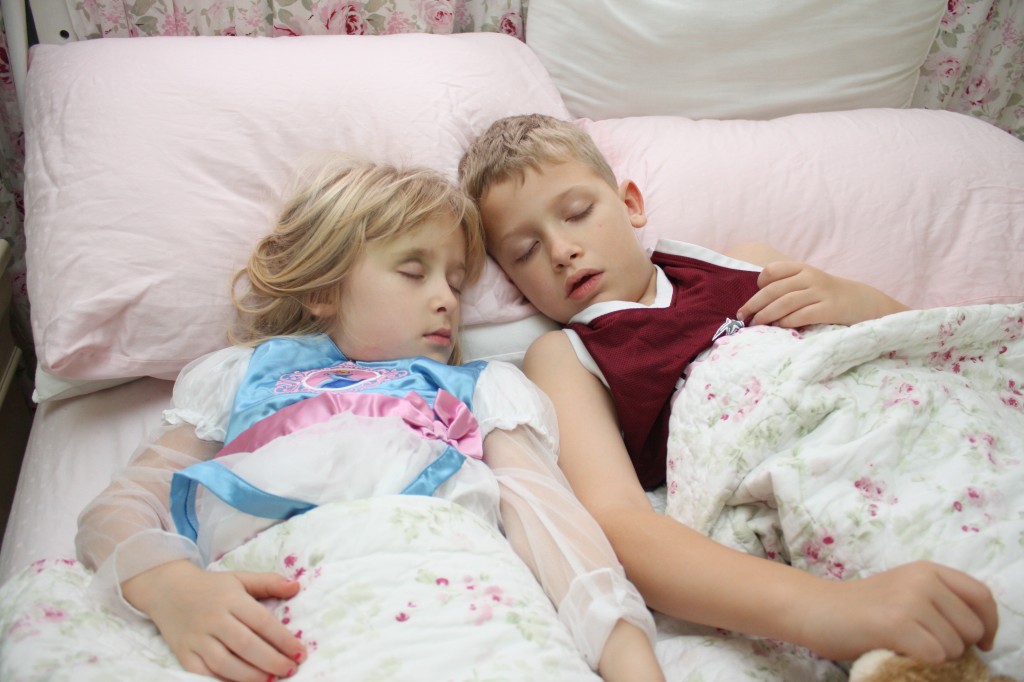 I could not BELIEVE how this picture turned out. You’d never guess that it was taken in a dark room lit only by a nightlight.

The lightscoop works by basically bouncing your camera’s flash off a mirror and then up to the ceiling of the room and back down on the person or thing you’re taking a picture of. If your home’s ceilings are really high, this might not work for you. It also wouldn’t work outside or in a gym. But for homes with normal ceiling heights, this thing is awesome! And I really like that it didn’t cost way too much. It’s definitely “doable” for a picture-lovin’ mama on a budget.

So now I’m snapping more photos than ever because I don’t have to rely only on my camera’s wimpy on-board flash to get the shot. By bouncing the light off the ceiling, the pictures turn out so much better than they did before. If you’ve been wishing for a fancy speed light or other device to improve lighting for your pictures, you might want to give this little lightscoop a try. It’s easy to use and, for me, has definitely been worth the 35 bucks I paid for it.